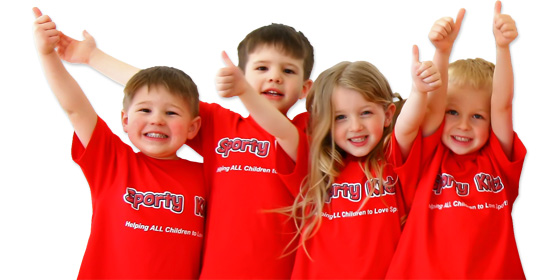 With the exciting news that the Primary School PE and Sports Premium is being extended until 2020, NOW is the perfect time to let us help improve your school sport!

Primary schools in England are going to share an extra £150m per year sports funding until 2020, Prime Minister David Cameron has announced.

The direct funding scheme for school sport, announced last year, is going to be extended for a further five years.

Each year primary schools will continue to receive £8,000, plus £5 per pupil.

As well as promoting good health, Mr Cameron says, school sport has an important role in building "confidence and a sense of achievement".

The funding - the Primary PE and Sport Premium - provides money directly to primary school head teachers, carrying on the sporting legacy of the Olympics.

There have also been repeated warnings about childhood obesity and lack of exercise.

The funding is meant to improve sports lessons, such as paying for specialist coaching, equipment or to help after-school clubs.

It was announced last year as a two-year initiative to run until 2015-16, but Mr Cameron has said he wants to keep this funding for another five years - beyond the general election.

The help I got at school was a key part of how I got to where I am today and so it can make a big difference.

"Sport is so important because it encourages children to be active, lead a healthy lifestyle, make friends and, of course, have fun," Mr Cameron said.

"But quality school sport has benefits that spread right across the curriculum and beyond - it develops confidence and a sense of achievement, it teaches young people how to rise to a challenge, and nurtures the character and skills that will help them get on and succeed in life."

"As well as increasing fitness, it has been shown to help concentration as well as being a key factor in appreciating team work and a healthy lifestyle," she said.

"The help I got at school was a key part of how I got to where I am today and so it can make a big difference," he said.

The funding announcement was also welcomed by representatives of football, rugby, tennis and cricket.

Christine Blower, general secretary of the National Union of Teachers, said annual funding of about £9,000 per school would not "add up to a great deal" for schools without a dedicated PE teacher.

She said primary schools had suffered from the withdrawal of the £160m per year which had been provided through the School Sports Partnerships.

There have been repeated calls to improve school sport, with Ofsted warning last year that there was too little strenuous exercise in PE lessons.

The cross-party Education Select Committee also reported that many schools lacked the facilities needed for youngsters to get involved in sport.

A Labour spokesman criticised the government's record on school sport: "David Cameron has jeopardised our Olympic legacy by removing the requirement that primary children do two hours of sport per week."